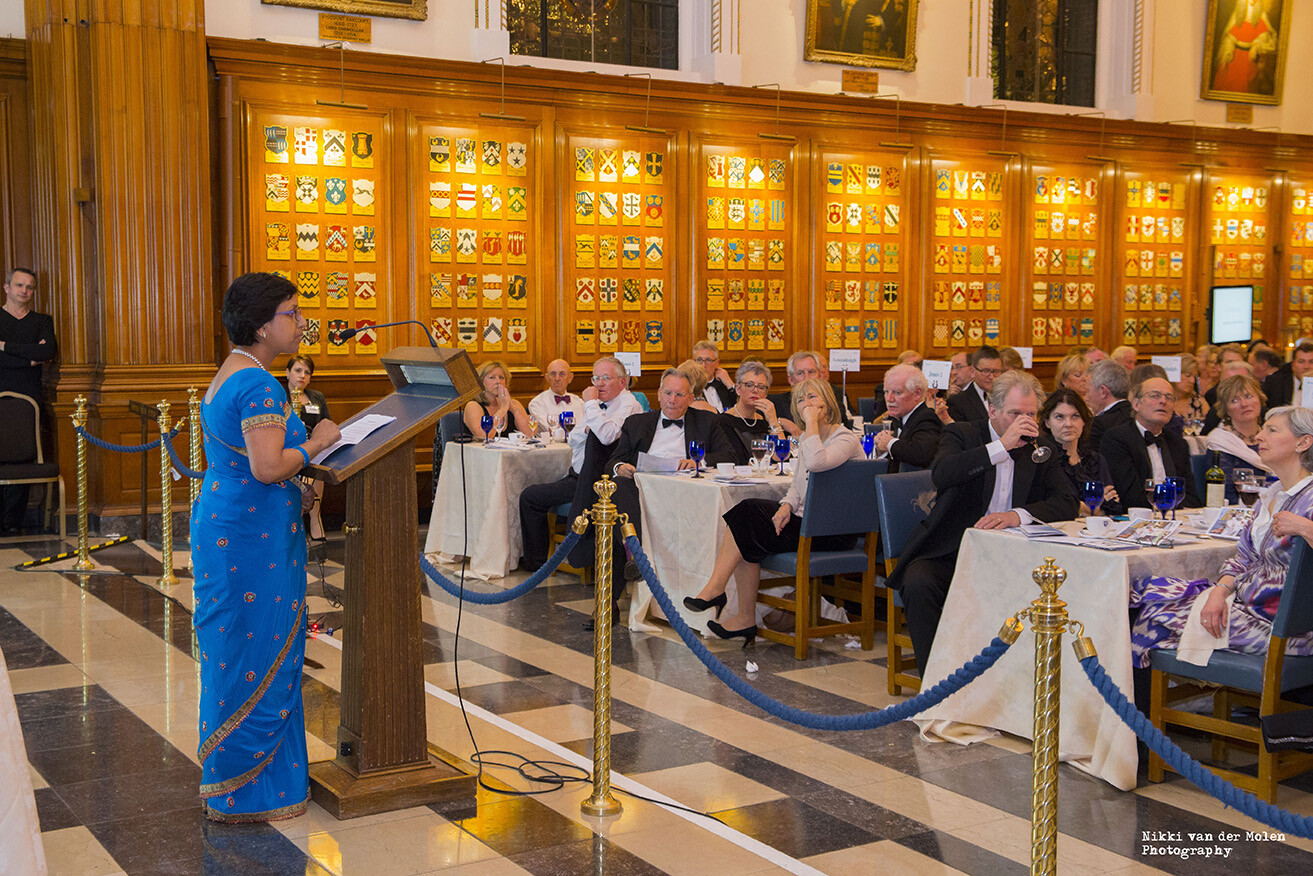 Overcome your fear of public speaking

Glossophobia or fear of public speaking remains the biggest fear that people have all over the world. Strangely, it is even bigger than the fear of death.

As a storytelling and speaking coach, I want to help you understand that there is nothing like the fear of public speaking. When was the last time you heard someone really died on stage or on video because of speaking? You haven’t because fear of public speaking has nothing to do with speaking. Yes! You heard me! Typically, what people are really afraid of is ‘making fool of themselves while speaking’ or ‘being laughed at’ or ‘will people love me or respect me as much as they do now, if i say or do something wrong’…essentially, fear of failure or fear of not being good enough in some form or shape.

The better you understand your fears, the easier it is to work with them. Further, this course equips you with a tool that will enable you to get rid of the cause (the actual reason like fear of failure or success) and not on the symptom (fear of speaking).

So, in short, you will understand the real reasons that makes you afraid of public speaking and then you will be able to get rid of this fear for good.

I remember that a few years ago, I was the key speaker at an event organised by a cancer charity at the House of Lords, London for their patrons and sponsors. I was nervous because I had just finished the first leg of cancer treatment and except for running a day long workshop, I had not been on stage for 15 months. In fact, that was the first event that put me back on stage as a speaker. I was so scared of getting it wrong. What if I say the wrong thing in front of all the elite guests? What if I let the cancer charity down? What if my speech fails to inspire and persuade people to take the action I want them to take?

I dug deep into why I was so nervous and was able to pinpoint that my nervousness was due to the cancer in general. I was feeling poorly; I still looked like a cancer patient which had hit my confidence.

Now I knew the cause, I could act on it! I told myself that how I felt and looked was necessarily not a true representation of how well I spoke.

What followed was an immensely successful speech that is still remembered by the people in the audience and at the cancer charity. I was also successful in getting my audience take the action I wanted them to take…which was…that all the patrons and sponsors came back and reinvested in the charity. We even got a new patron.

From avoiding public speaking like the plague (sorry about the cliche but it does its job) to now addressing upto a 1000 people at work…my public speaking journey has been transformational.

Thank you for your public speaking workshop that I attended. I have since implemented your tools and techniques in every talk and presentation.

And as soon as those nerves start taking over, I now know exactly how to send them away.

I have always been afraid of public speaking. I was also afraid of being judged as a speaker.

But after I took this online course on public speaking with Parul, I am able to cope with my fears of public speaking. Now I sound very confident and engage my audience fully.

Thank you, Parul, for helping me with my public speaking challenges.

I like the course, because it is understandable with examples. I feel comfortable and have another perspective about speaking in public.

Please get in touch if there is any problem signing up.