A powerful story takes ‘the work’ out of a ‘workout’! 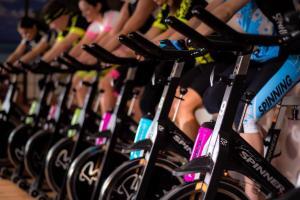 What’s story-telling got to do with a fitness class?

I attended a spinning class earlier today and what a kick-ass class it was.

My spinning instructor, Clare, had planned on doing something different….

She conducted the class on the theme of Black Panther…yes, the super-hero-warrior movie….

She used the soundtrack of the movie for music, condensed the 2 hour 15 minutes long movie into 45 minutes….and took us on a journey…

On a usual Tuesday morning in London, a bunch of 15 people sat on their stationary bikes and in their minds sprinted over to Wakanda as Clare, the master storyteller helped them navigate through the new lands.

And so they rejoiced excitedly as the ceremony began…the tribes cheered, & the visitors latched on to the excitement….

Over the next 40 minutes, they participated in a powerful story…

All this happened as they worked out on their bikes in the spinning class…except that it didn’t feel like work.

The story kept them so engaged that they were sucked into the story as soon as it began…not even realising that they were pushing themselves harder than always!

They connected with the story.

They witnessed the story.

They participated in the story.

The story is what transformed a regular fitness class into a fascinating experience….

The story transformed a good instructor into a kick-ass instructor.

The story transformed the workout and took the work out of it.

THAT is the power of a story.

Learn how to craft and share your story in a powerful way so that you can be seen and heard? 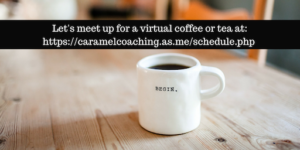