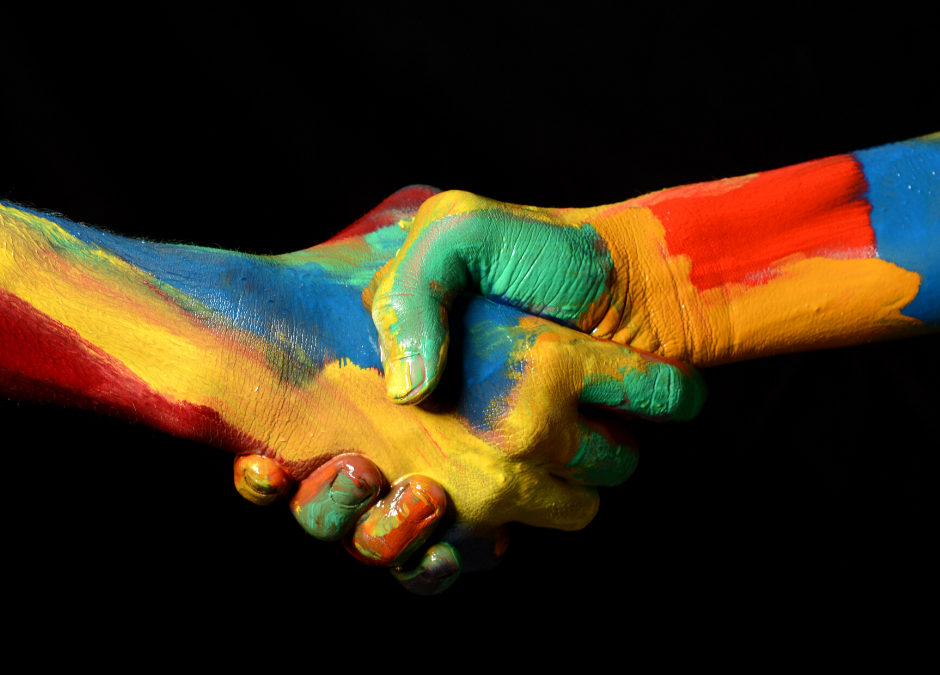 Rage, sadness, disbelief, introspection about the white privilege…we have been feeling all kinds of feelings past few days.

The world has come together over the death of a black man at the hands of a white cop.

No, I do not know what it is like to be killed or assaulted for the colour of my skin.

I do not know what it is like to be labeled for white privilege.

I will not even pretend I know. Because I don’t.

My heart goes out to the people who have been butchered. I struggle to find compassion for the perpetrators despite all the ‘inner work’ I have done on myself.

But the core emotions, I think, I understand. They just came wrapped and labeled differently.

-I know what it is like to be born in a part of the world where girls are killed in the womb by their parents for no reason other than they are girls. Denied education and opportunities, if they survive. Oh, the rage and the disbelief I have felt! People trying to play the God! None of this happened to me but it happens to hundreds of thousands of girls every year.

-I know what it is like to go out and constantly look over my shoulder, knowing that a man could molest me and get away with it. Every single minute, no exaggeration!

-I know what it is like to be born in one of the higher castes in India, the people believed to be worthier than the ones born in lower castes. I know the shame and the disgust I experienced because I belonged to the side of the perpetrators. The rage I felt at how ‘the other people’ were being mistreated. And yes, plenty of people are killed because of these very labels.

I know the helplessness that comes with feeling that I am up against a wall. What I saw as ‘plain wrong’ was the whole system aka the social and the cultural fabric of the world around me.

People were not born as perpetrators but they came into cultures, beliefs and practices that seemed OK with those atrocities. Before they knew, at worst they became them; at best, they turned a blind eye. It was the normal.

How do you even begin to change something so big, so deeply ingrained?

I remember feeling angry and helpless as a ten-year-old who could understand that there were lots of sh*t things going around her.

-All the parents who did NOT kill their daughters, like mine.

-All the parents who taught their sons that it was wrong to molest girls, like mine.

It is true that I hardly met anyone who did not subscribe to the caste system in some measure. It was frustrating. The toxicity felt suffocating.

So, I took a simple decision.

I decided to become that person, in all honesty with every fibre of my being.

No, I have not changed the entire world but I have changed enough lives, starting with mine, in my little corner.

That power is within each of us.

That choice is ours!

Only ours to make!